Not to brag, but…

From our sleepy beginnings as a railroad and river-based trade hub on the banks of the beautiful Tennessee River before the Civil War through our transformation into a textile manufacturing mill town at the turn of the twentieth century, Huntsville catapulted (literally) onto the science and research scene in the mid-twentieth century with the establishment of NASA and the Marshall Space Flight Center.  We are The Rocket City – the place where a team of German and American scientists designed the Saturn V Rocket that powered the Apollo astronauts to the moon.

Aerospace and defense remain the largest job sectors in Huntsville with NASA’s Marshall Space Flight Center and the U.S. Army’s Redstone Arsenal being two of the area’s largest employers. But as NerdWallet says in its 2017 Article “Best Places for Tech Jobs” that ranked Hunstville #2 nationally, “where the federal government sets up shop, tech jobs follow.” Huntsville is also home to Cummings Research Park, the second largest research park in the country and the fourth largest in the world. CRP creates a mix of Fortune 500 companies, local and international high-tech enterprises, US space and defense agencies as well as thriving business incubators and competitive higher-educational institutions.  The HudsonAlpha Institute for Biotechnology offers a unique blend of education and entrepreneurship that has made significant discoveries in genomic research and disease diagnosis.

The result? U.S News & World Report ranked Huntsville the #7 BEST PLACE to LIVE in the US for 2018.  U.S. News uses 5 categories to rank metro areas in the United States based on the quality of life, job market, desirability, migration, and the value of living there. Huntsville ranks high across the board boasting a below average unemployment rate with significantly higher than average annual salaries.  Huntsville’s “hidden gem” status truly shines in the category of “value” where we are second to none.  You read that right, Huntsville ranks #1 in value among the top 50 cities ranked by U.S. News this year – yup, #1.  That means that every dollar we earn here in the Rocket City goes farther and produces a higher quality of life for our residents.

Not a middle-aged rocket scientist (yet)? Check out Business Insider’s article “The hippest cities in the US everyone under 30 wants to move to” that ranks Huntsville #16. This is due in great part to the efforts of Mayor Tommy Battle and Downtown Huntsville, Inc who have worked together to create a Big Picture master plan to revitalize our downtown into a world-class arts, entertainment, culinary and recreation venue. A few of our favorites:

Lowe Mill ARTS & Entertainment is the largest privately-owned arts facility in the United States. With a focus on visual arts, this huge historic factory building has been redeveloped into 148 working studios for over 200 artists and makers, 6 galleries, a theatre, and performance venues.

Downtown Huntsville Craft Beer Trail - With eleven locations to sip local craft suds all in one area, Downtown Huntsville, Inc. has conveniently laid out a trail to help you easily experience the breweries, taprooms, and beverage shops in the heart of the city. 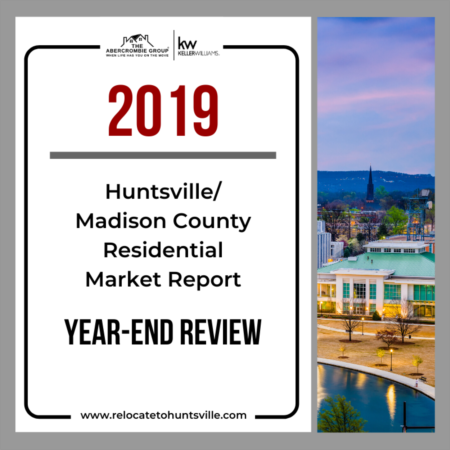