Back to Blog Posts
Prev Next

"So what is the construction on Cecil Ashburn doing to the housing market on the Hampton Cove side of the mountain?"

We have heard that question frequently over the past few months. Although our own business here at The Abercrombie Group has not been negatively impacted on that "side of the mountain" since construction to widen Cecil Ashburn to 4 lanes began in early January, we love statistics and wanted to take time to analyze how this year compares to last year in the Hampton Cove/Mountain Cove area.  Using data from the 35763 zip code and then limiting that to single-family homes zoned for Huntsville City Schools we found the following:

So although many of us dreaded what would happen when one of the major roads connecting the growing bedroom communities in Mountain Cove to the rest of Huntsville shut down for expansion, it seems that we are selling almost the same number of houses at a 5.4% increase in value but in only 75% of the time on market.

For those of you who are curious about the progress of construction on Cecil Ashburn, the following slides were created by the City of Huntsville: 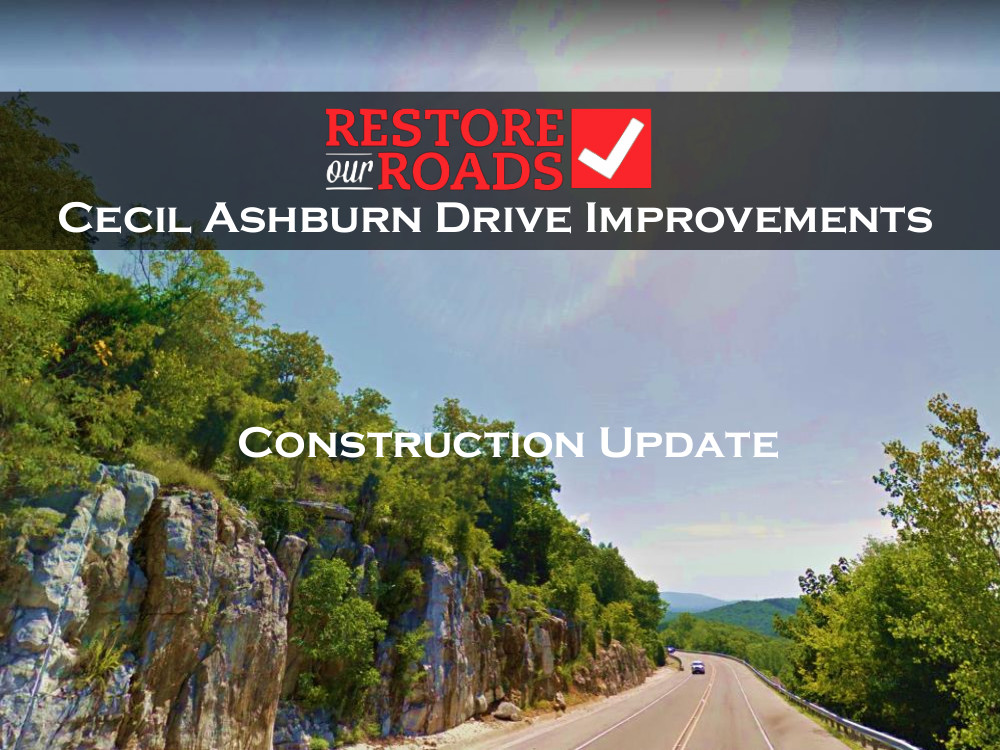 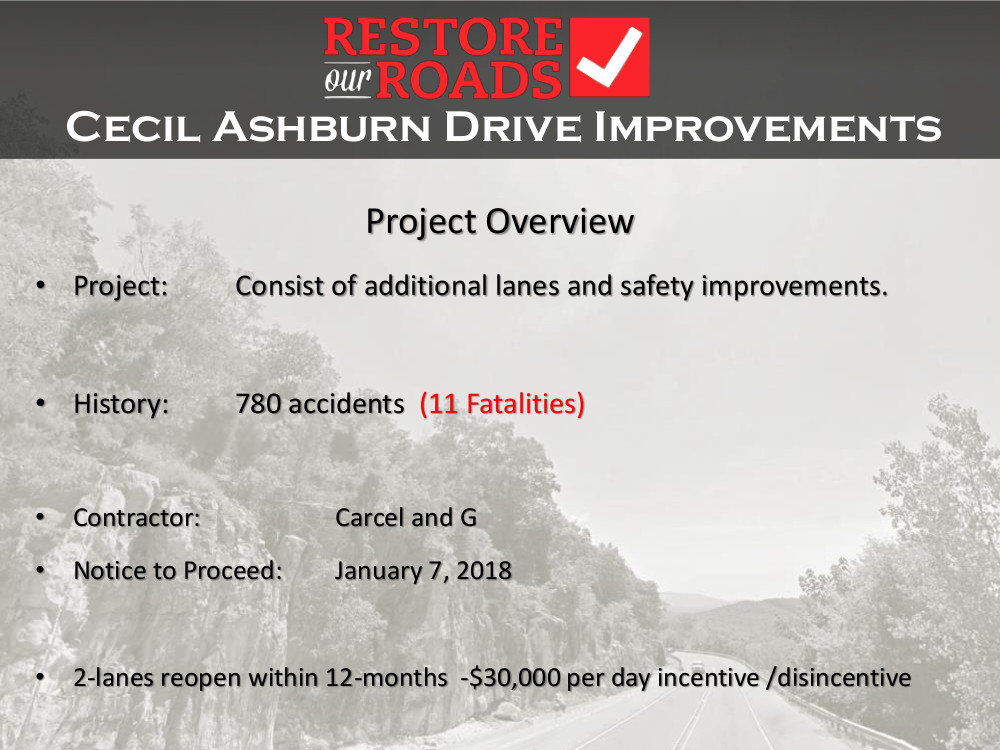 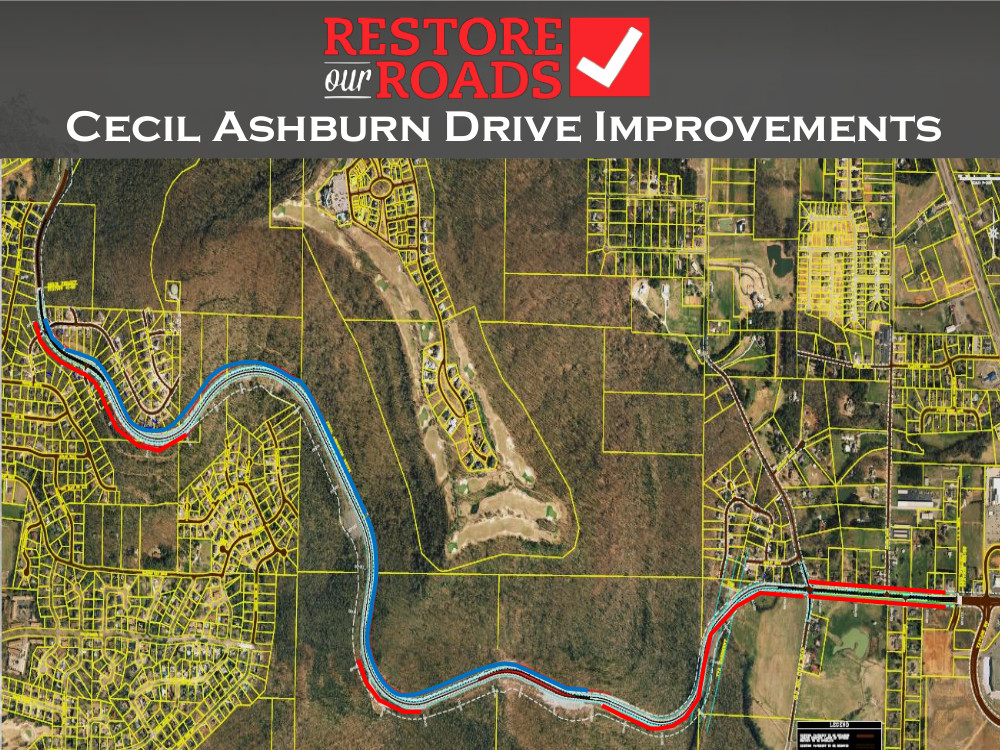 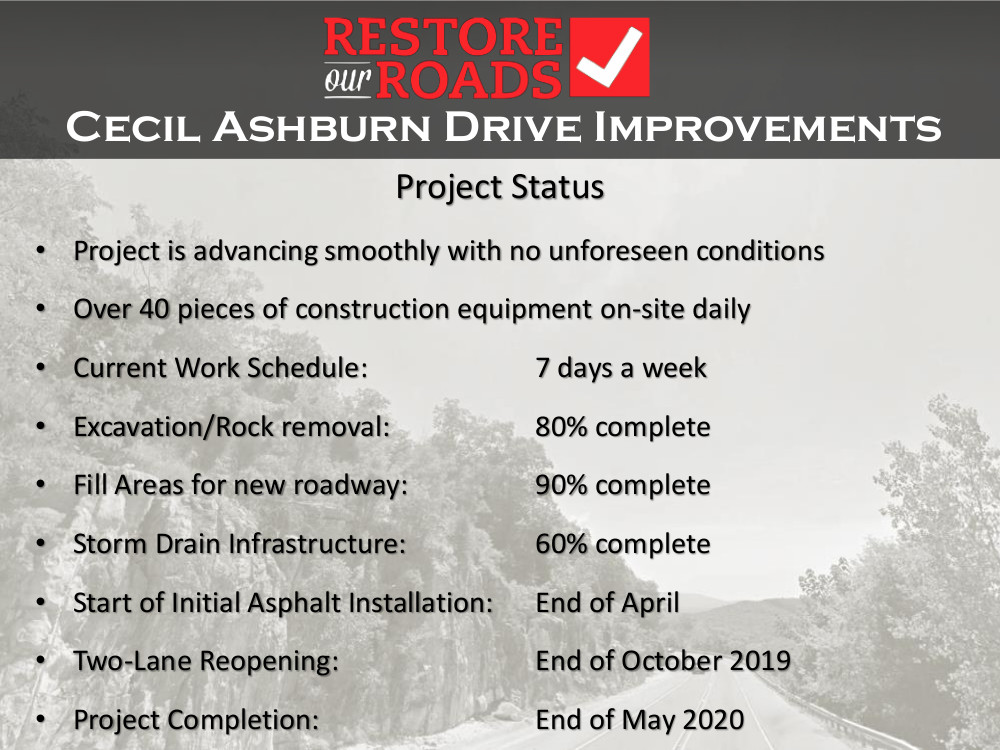 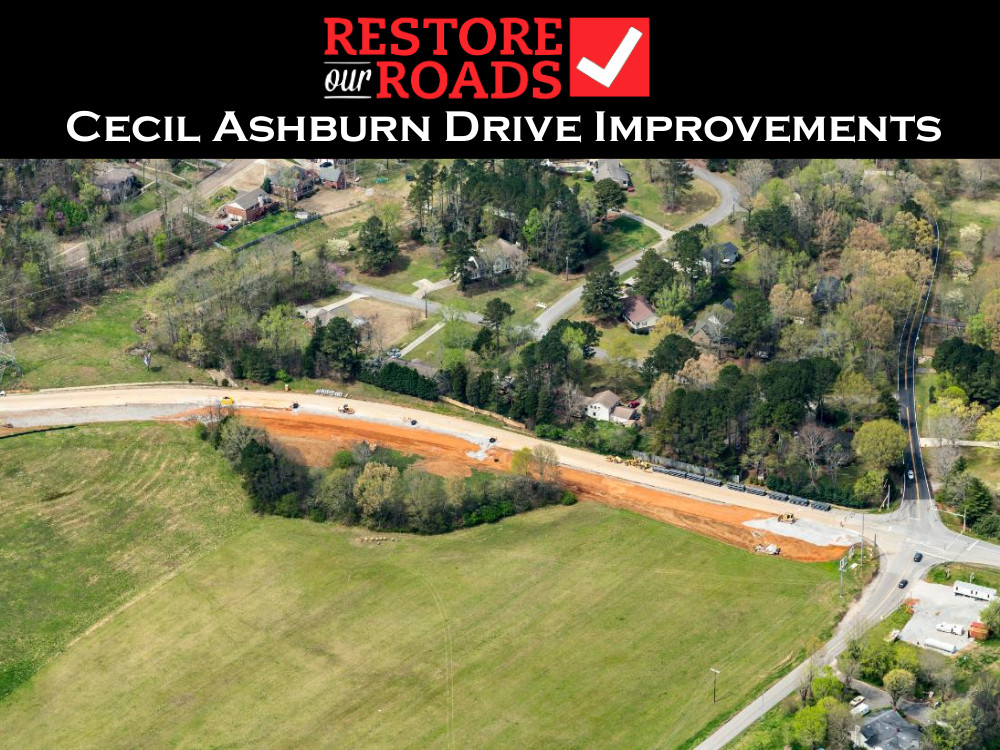 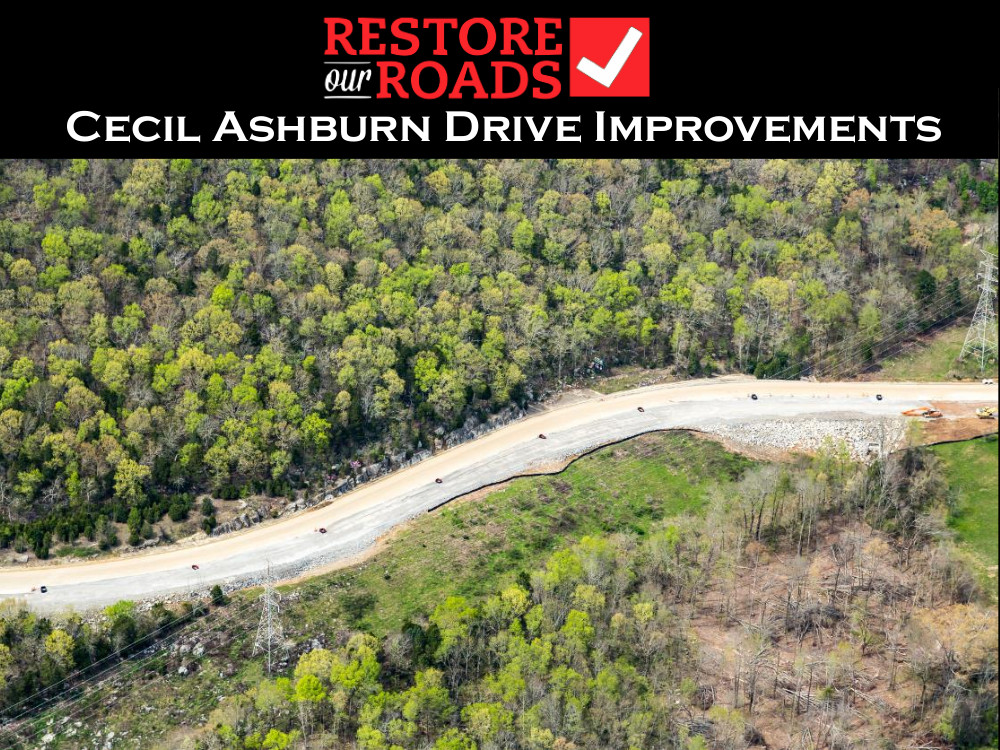 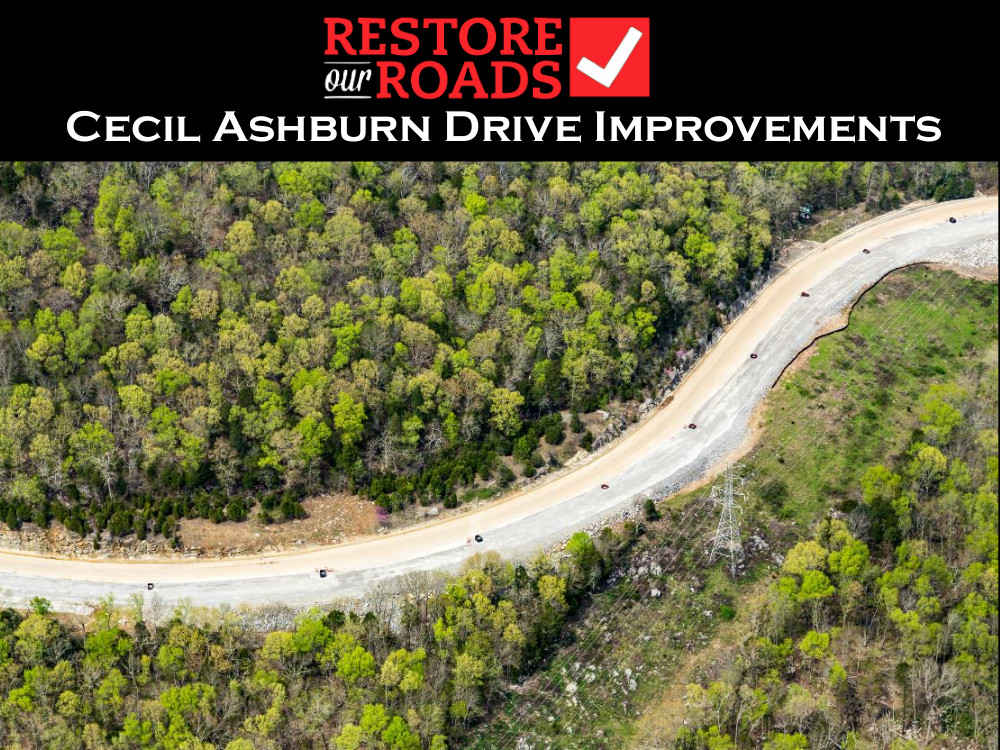 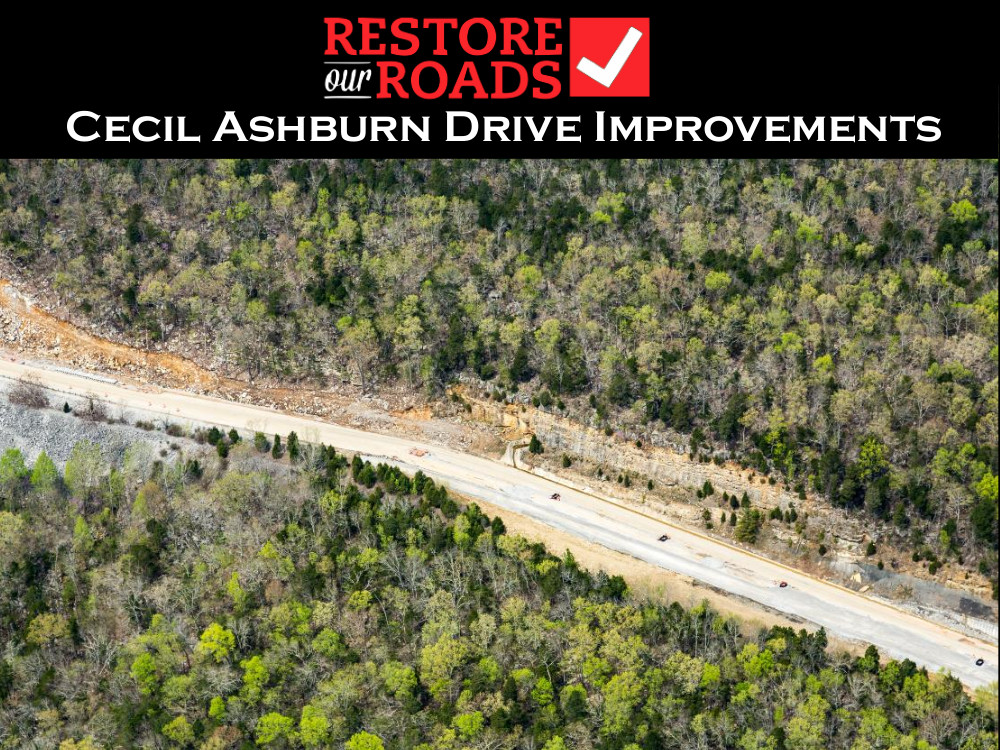 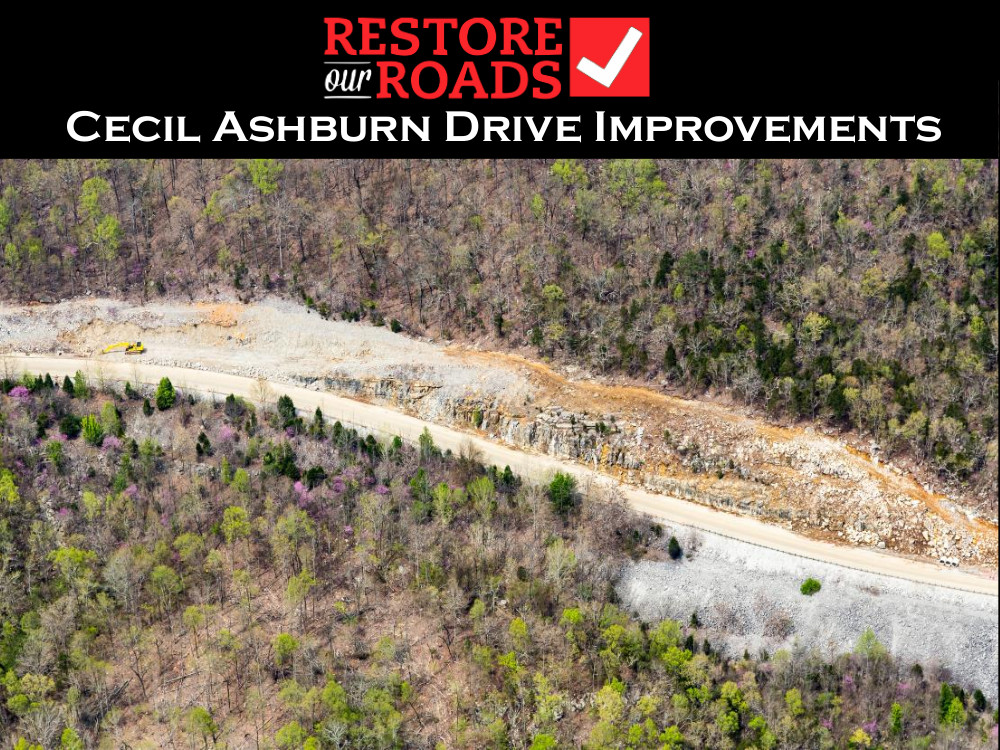 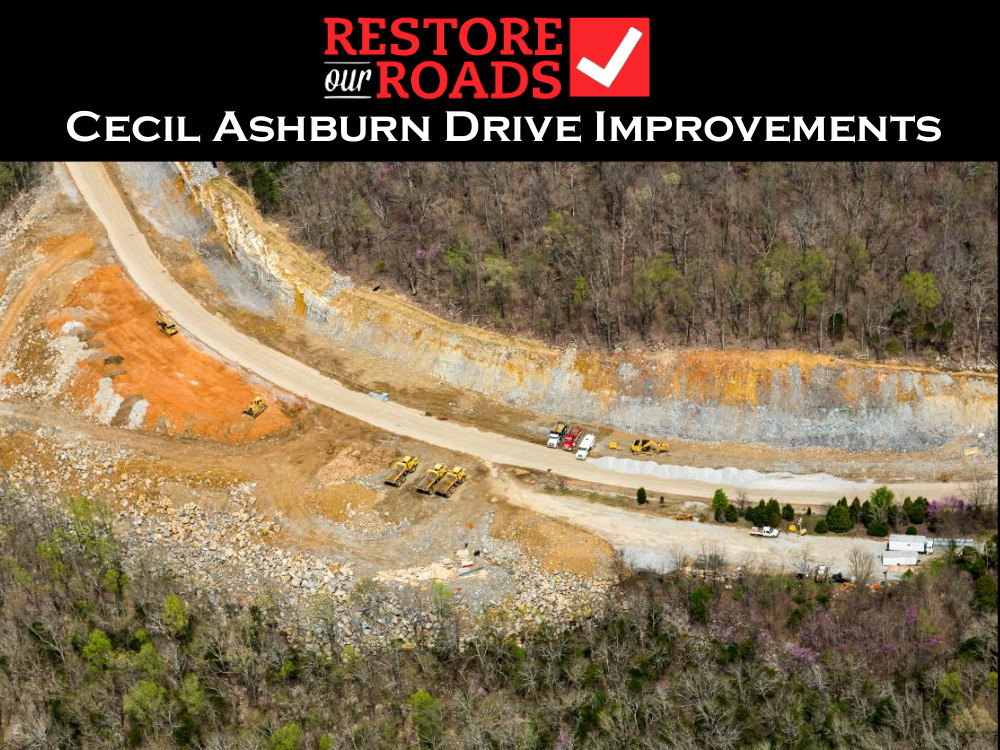 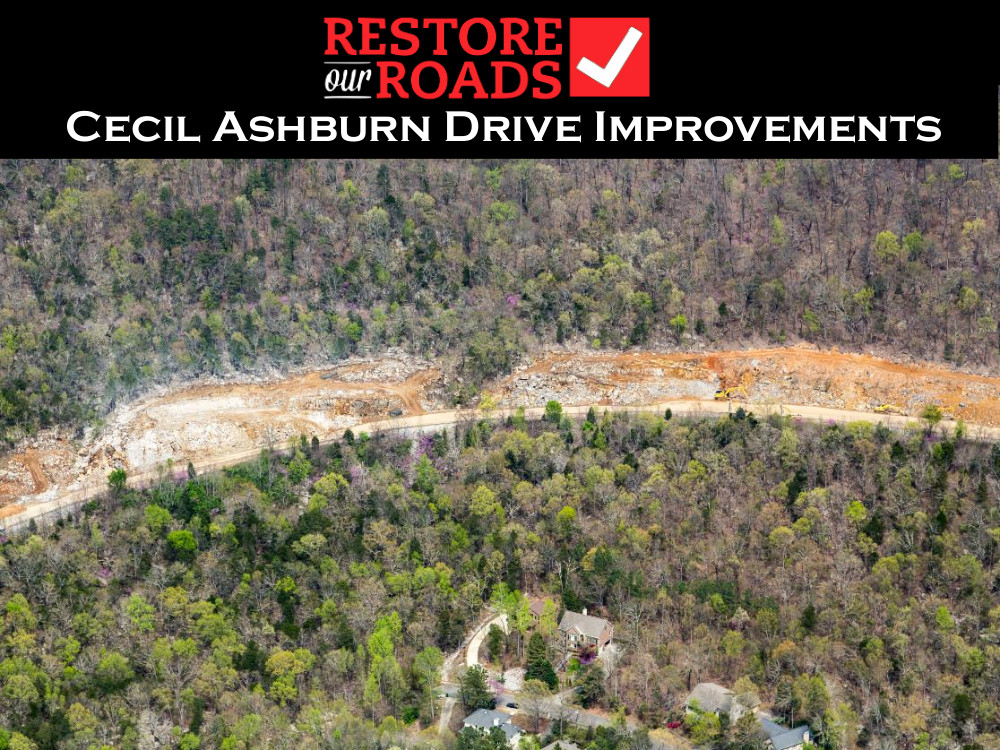 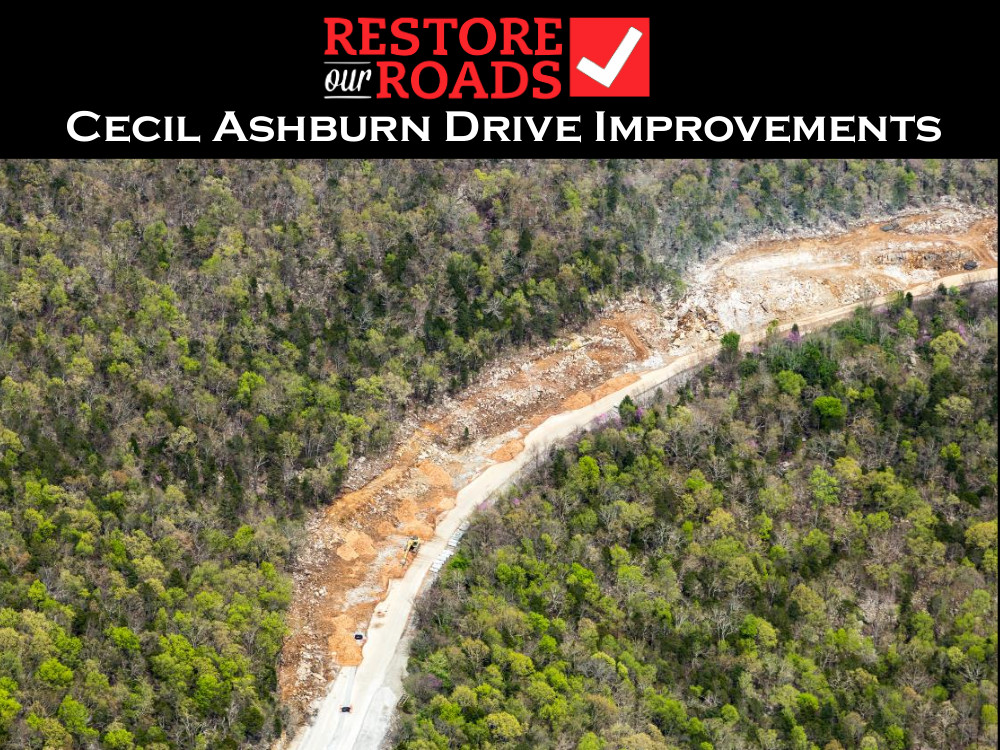 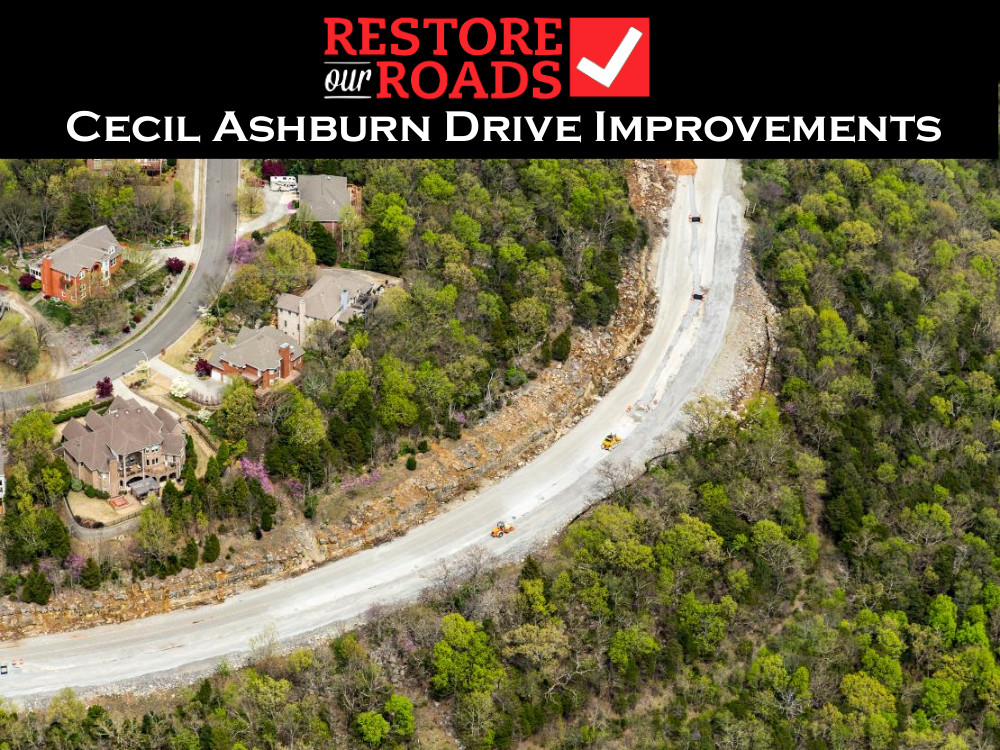 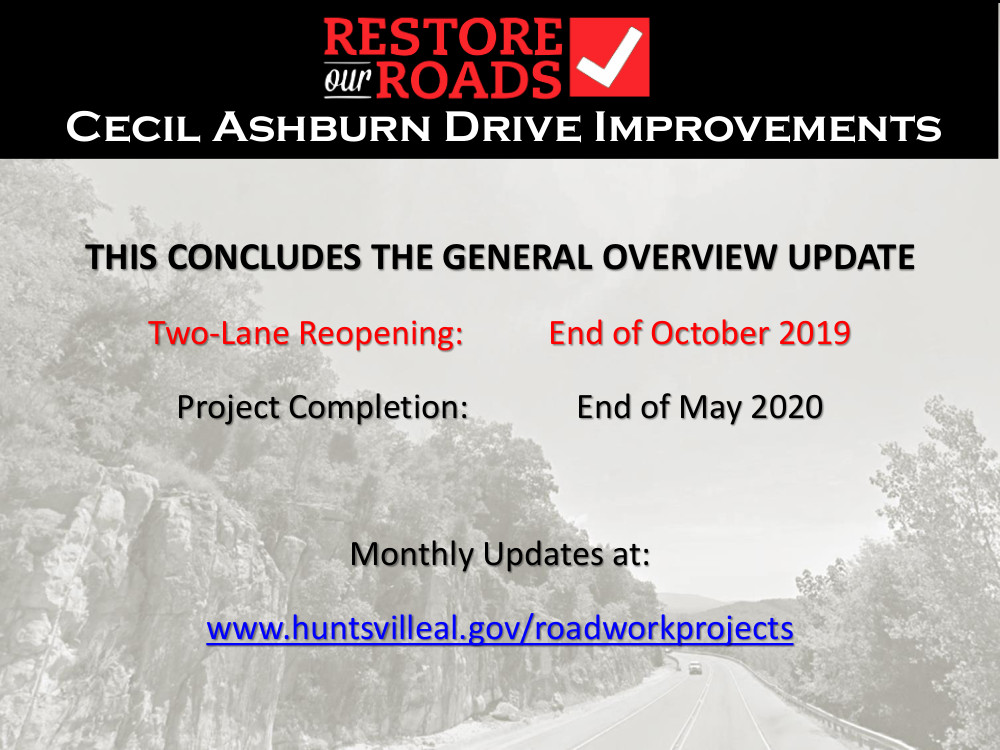 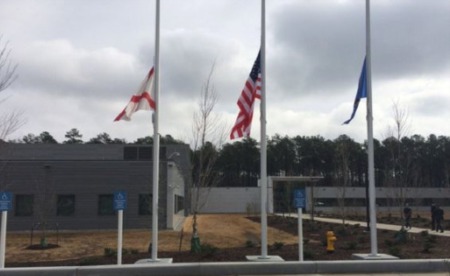 Thursday the FBI announced a major relocation of approximately 1350 personnel and contractors from the nation's capital to the Redstone Arsenal here ...Read More 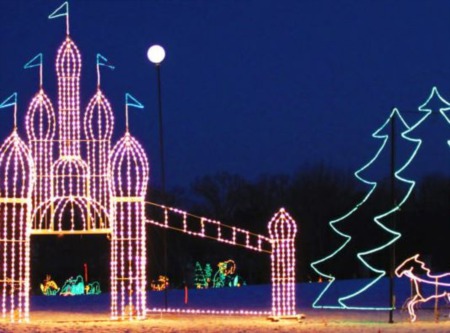 What's going on in Downtown Huntsville?

Tis the season to enjoy time with friends and family.  What better way than exploring some of the seasonal fun coming up in Downtown ...Read More